In 2010 I had the chance to do an internship at Adevarul de Seara, the younger brother of Adevarul.ro, one of the largest newspapers in Romania.  After my first uni year, it was a great experience for me as I had the chance to shadow the photographers and to get some of my own photos published. This series was taken in july 2010, at the 100 years anniversary of Henri Coanda’s and Aurel Vlaicu’s inventions and the Henri Coanda airport  was opened to thepublic. At that time, the public airport was Baneasa. 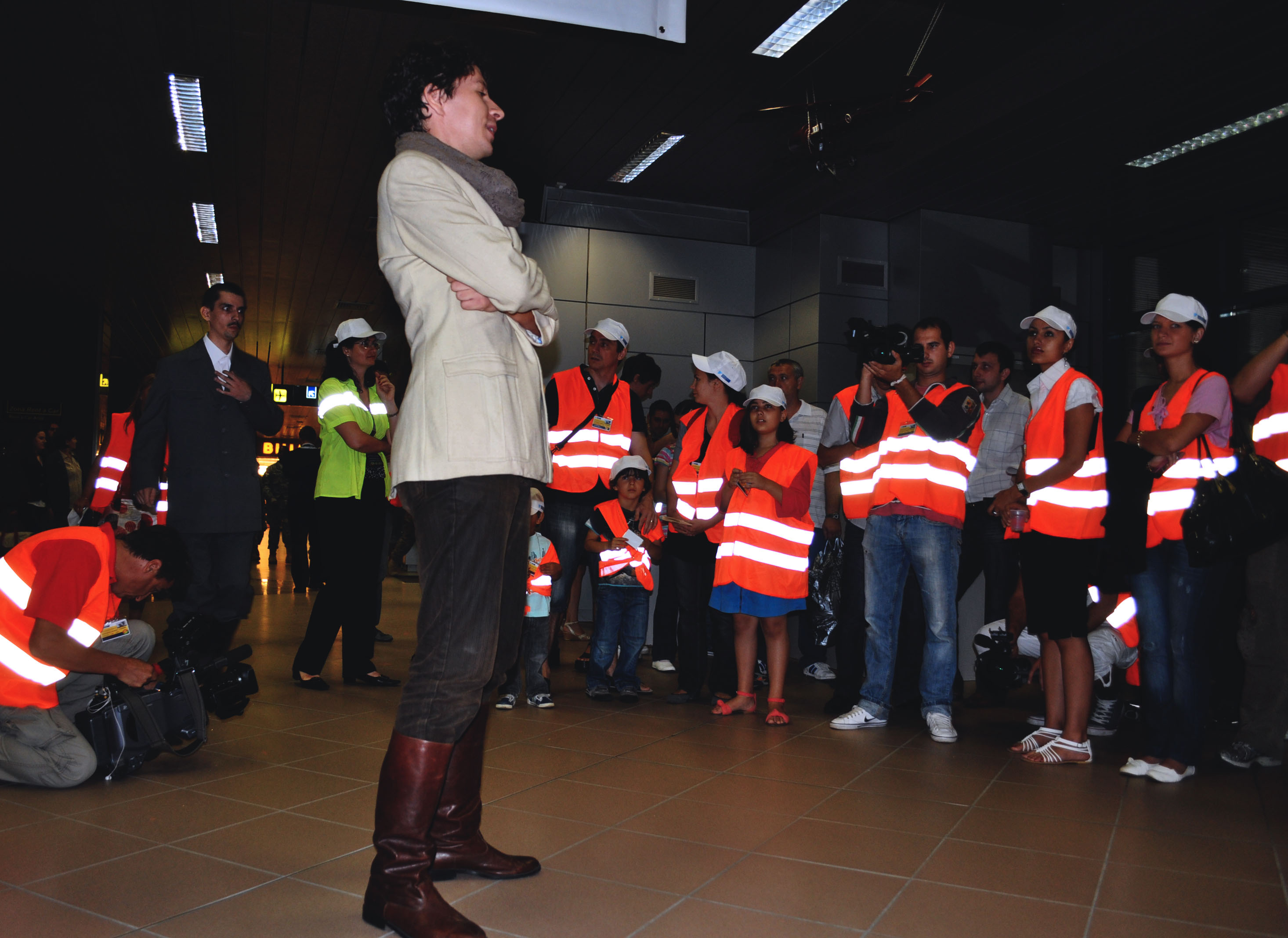 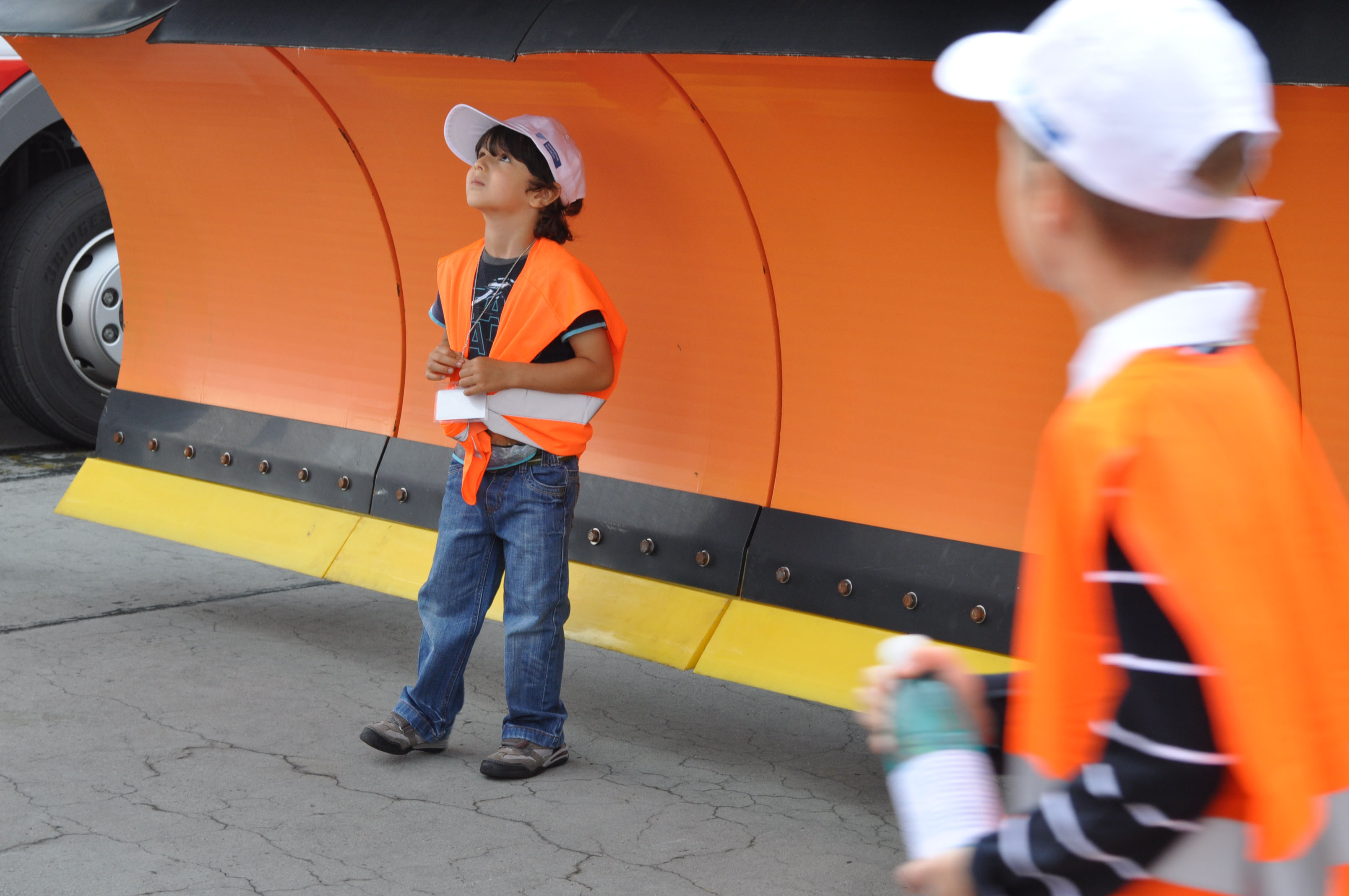 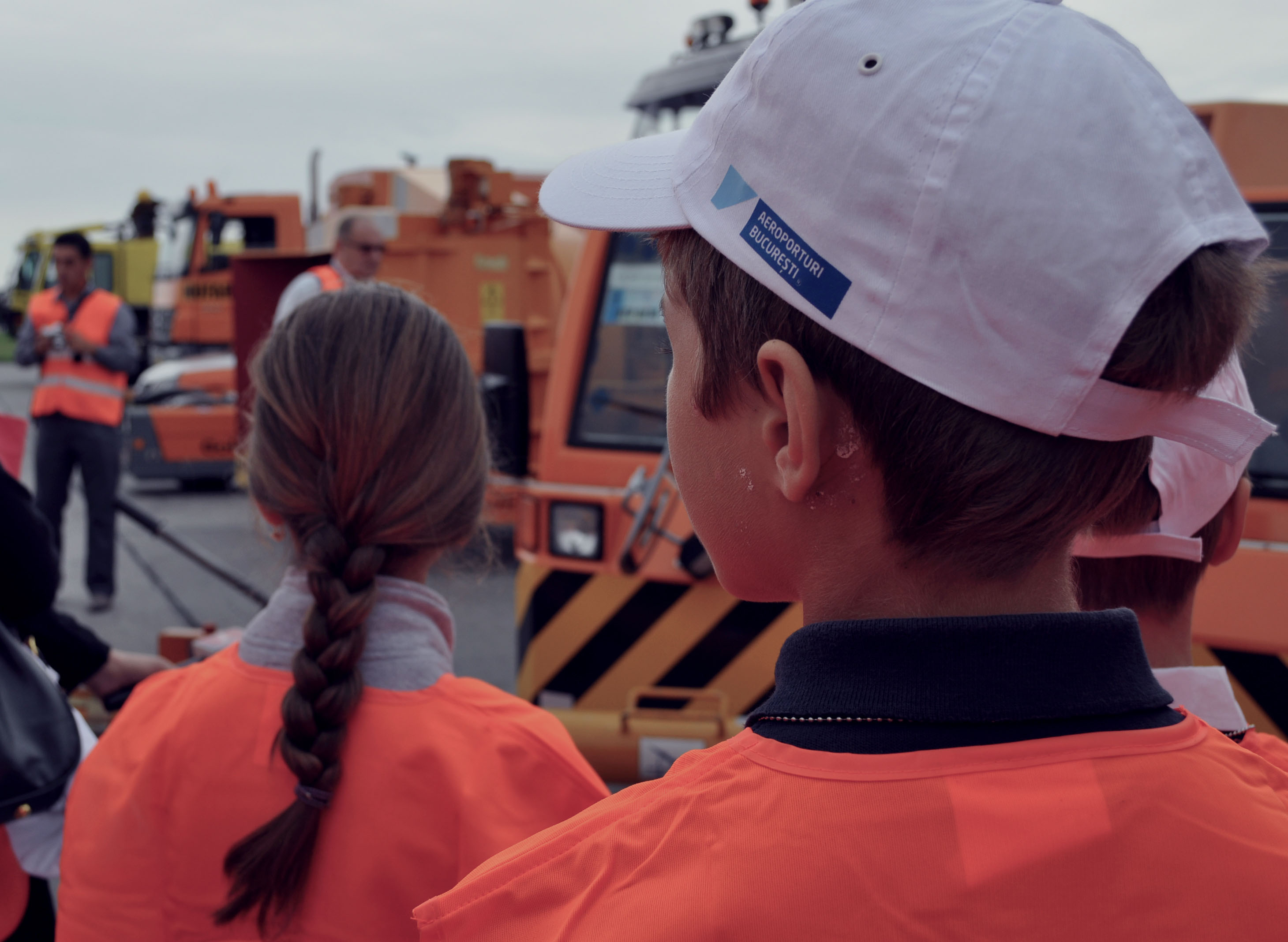 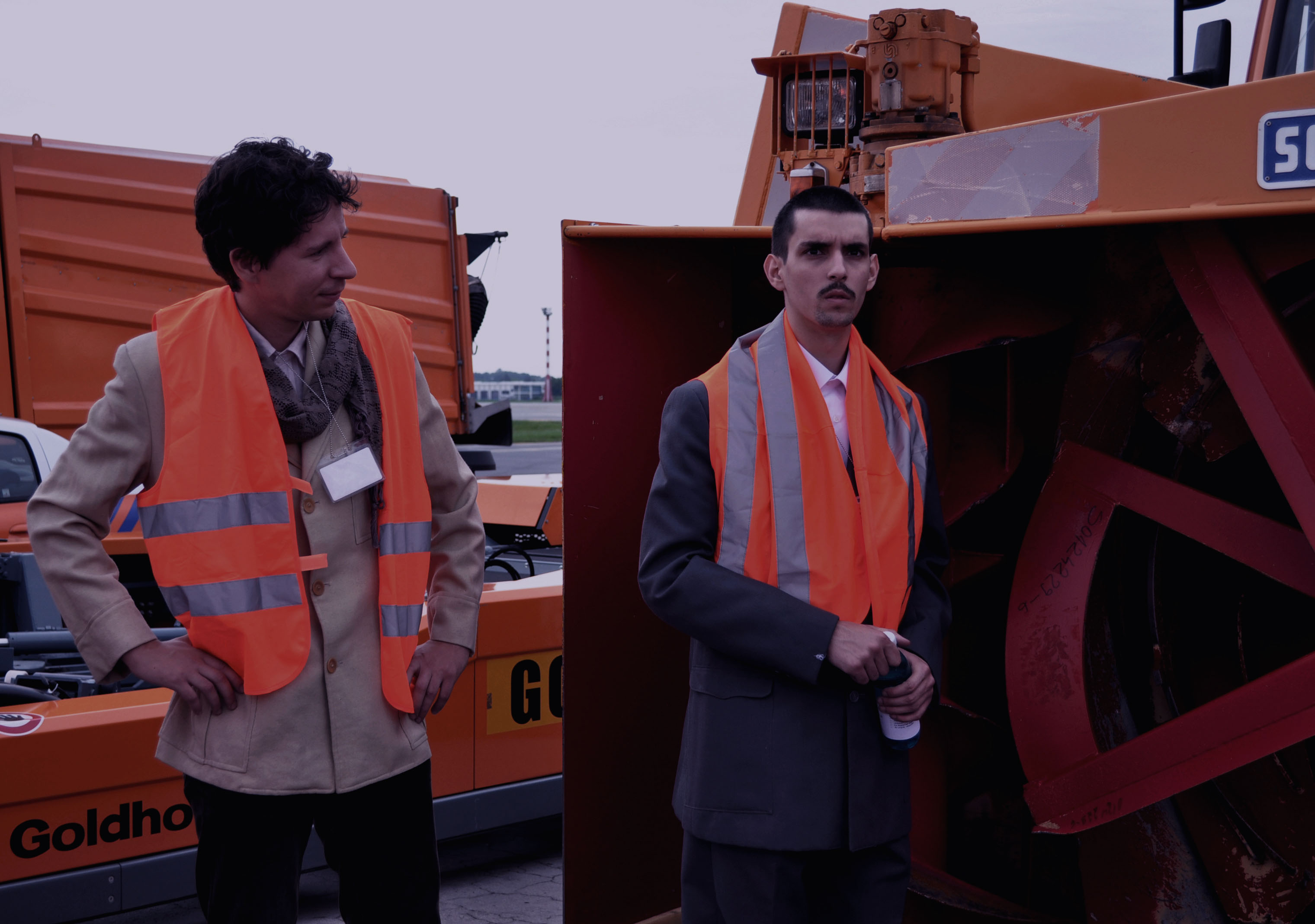 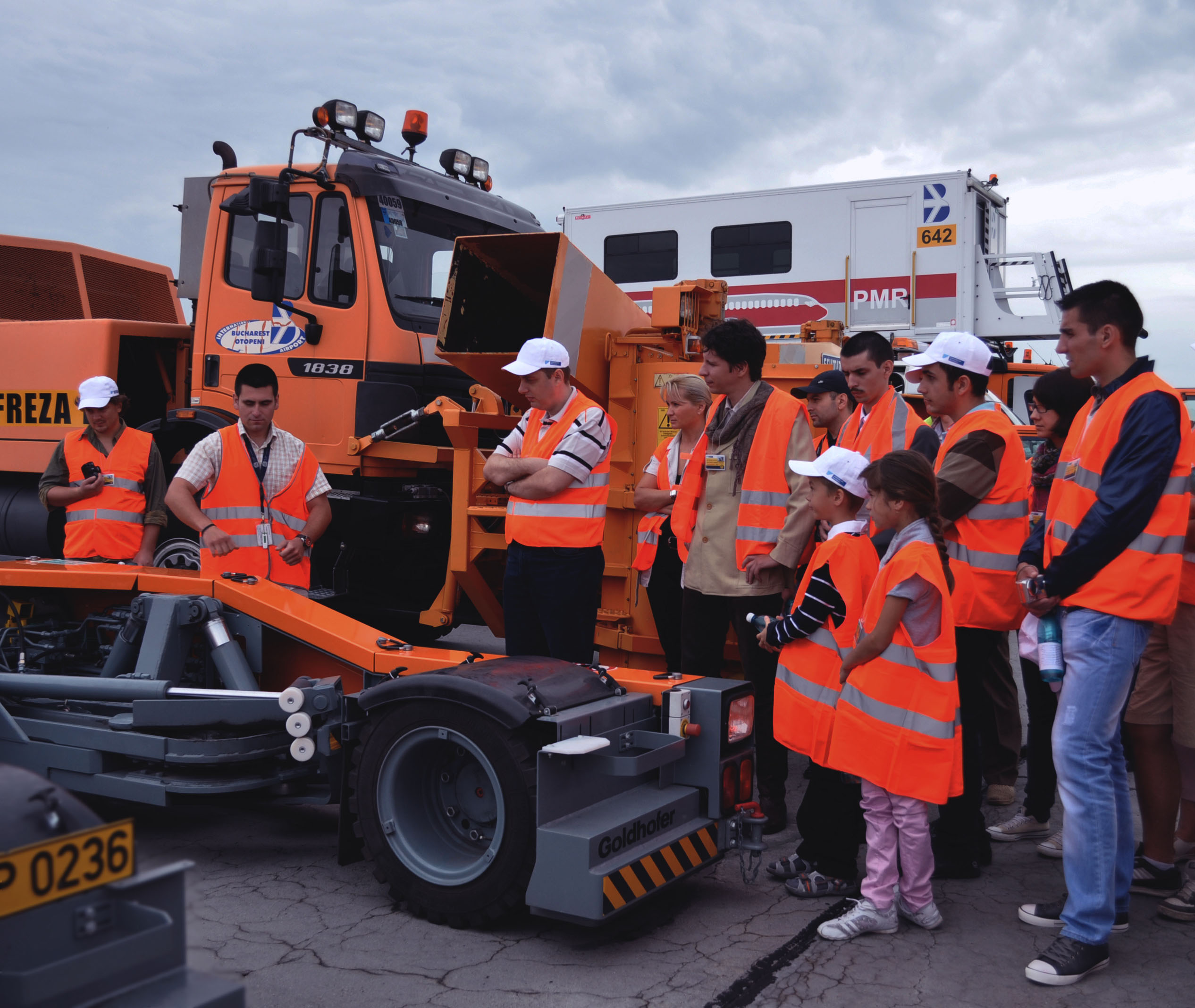 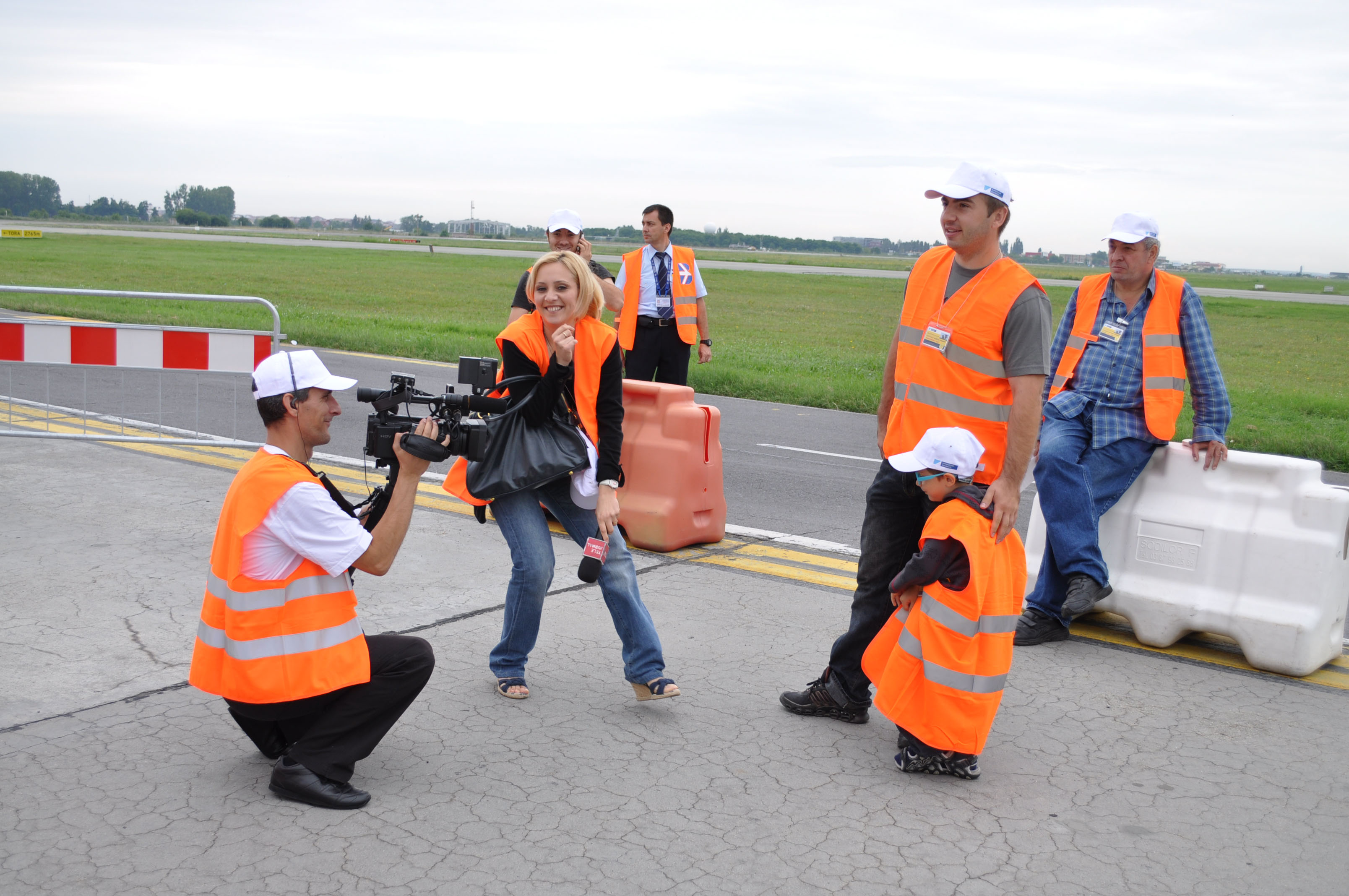 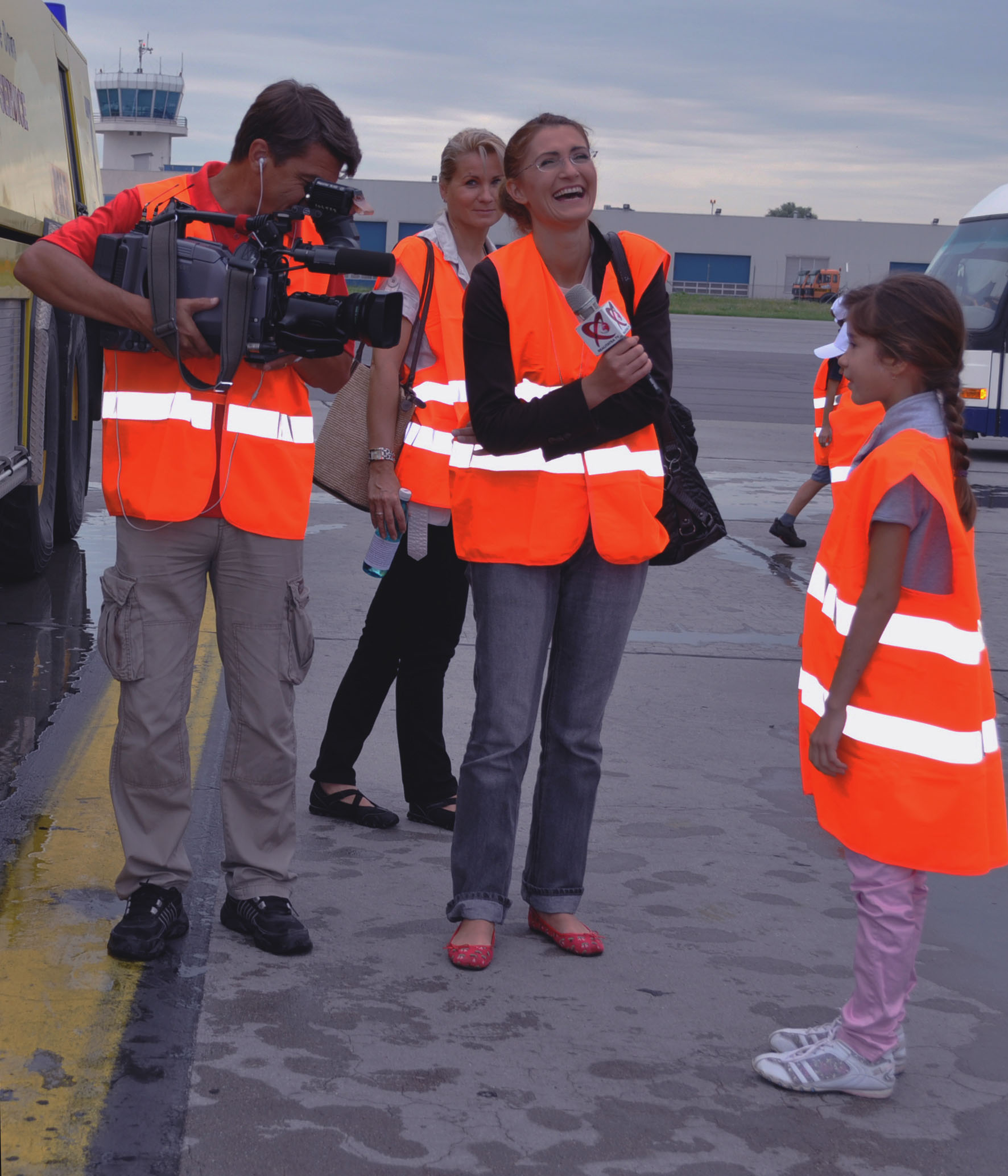 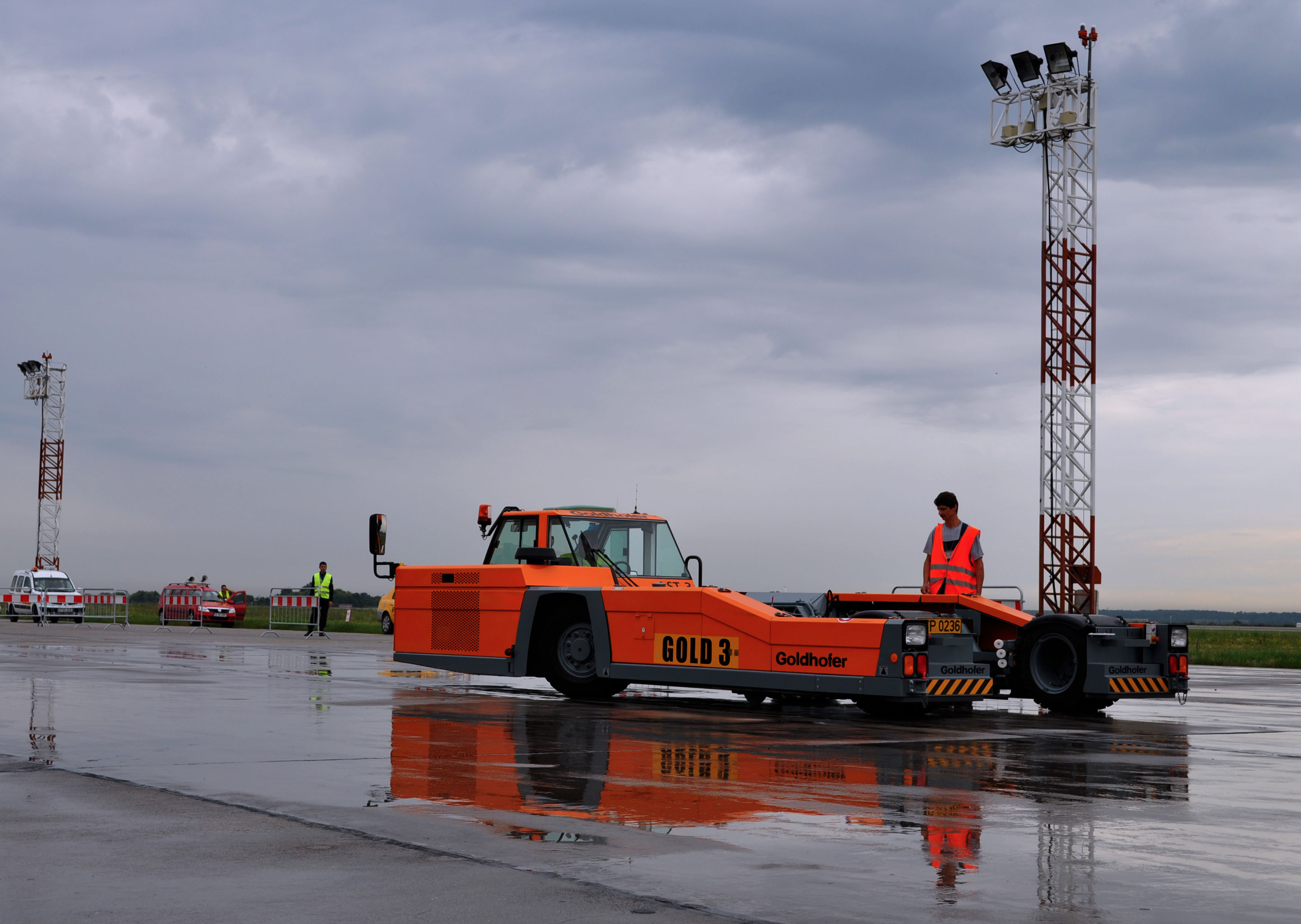 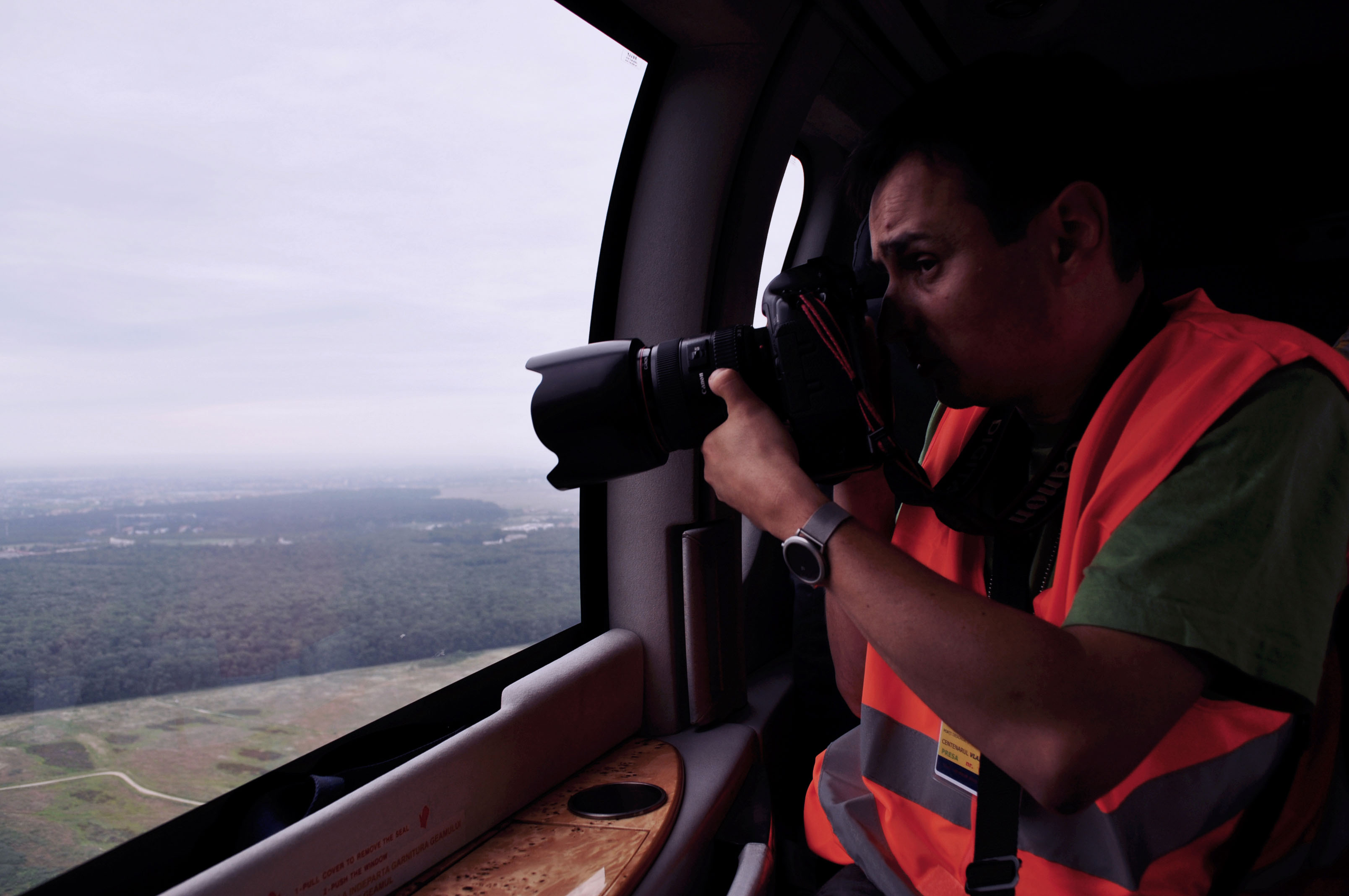 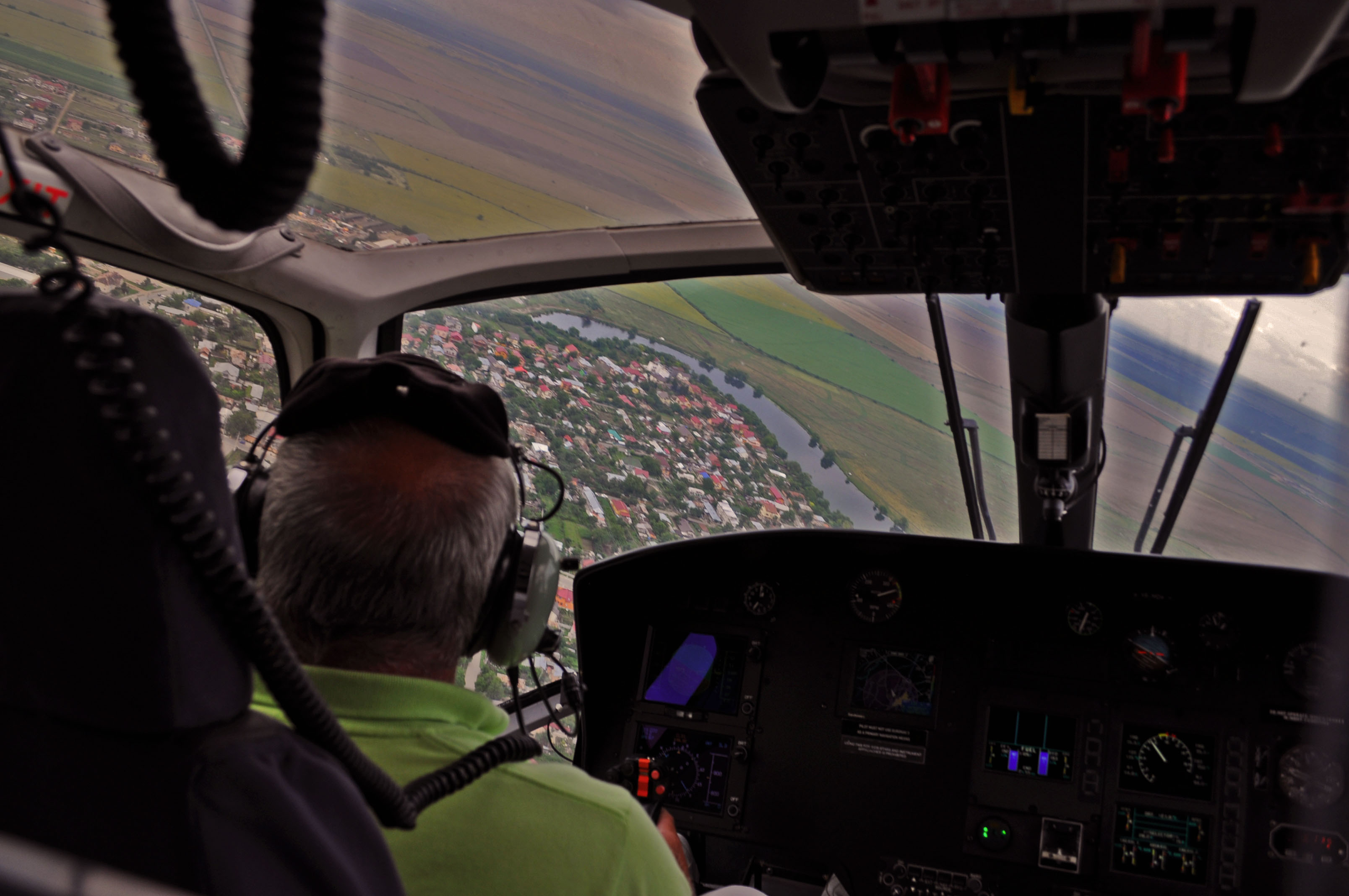